Get in touch with us
the performance of technology 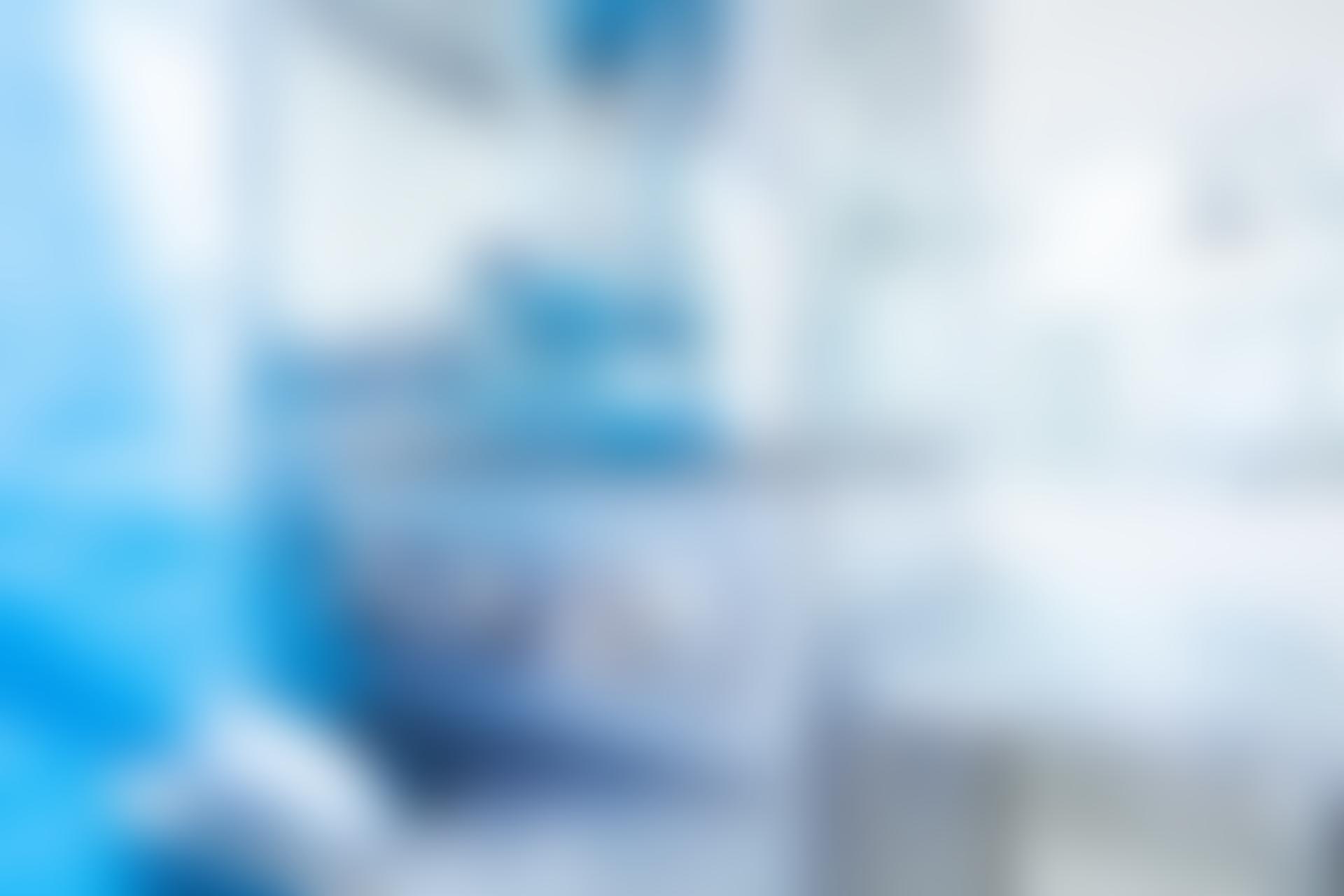 VIRO has extensive experience in Skid Design for clients in the chemical, gas, oil and drinking water industries who operate production sites on vessels, drilling rigs, offshore platforms, and a variety of onshore locations.

Efficient to install, operate, and maintain

Skid Design is characterised by a number of critical factors such as the various skid module interfaces needed to connect system and construction components to one another. In addition, transporting and lifting skids have to be critically assessed because the loads acting on the structures during these operations are different from those acting one them when they are in their intended locations. Clearly, the skid must remain intact while being transported so it will work properly when it is in place.

Once at its intended site, the opportunities for installation and construction are usually limited. The challenge is to design and elaborate a skid that is functional, structurally sound, and easy to operate and maintain in the small space available. The project site is often abroad. Not only do we have to meet international standards, we also have to apply the standards of the country concerned. Occasionally, the design needs to take account of site-specific conditions, such as earthquakes or high wind loads. 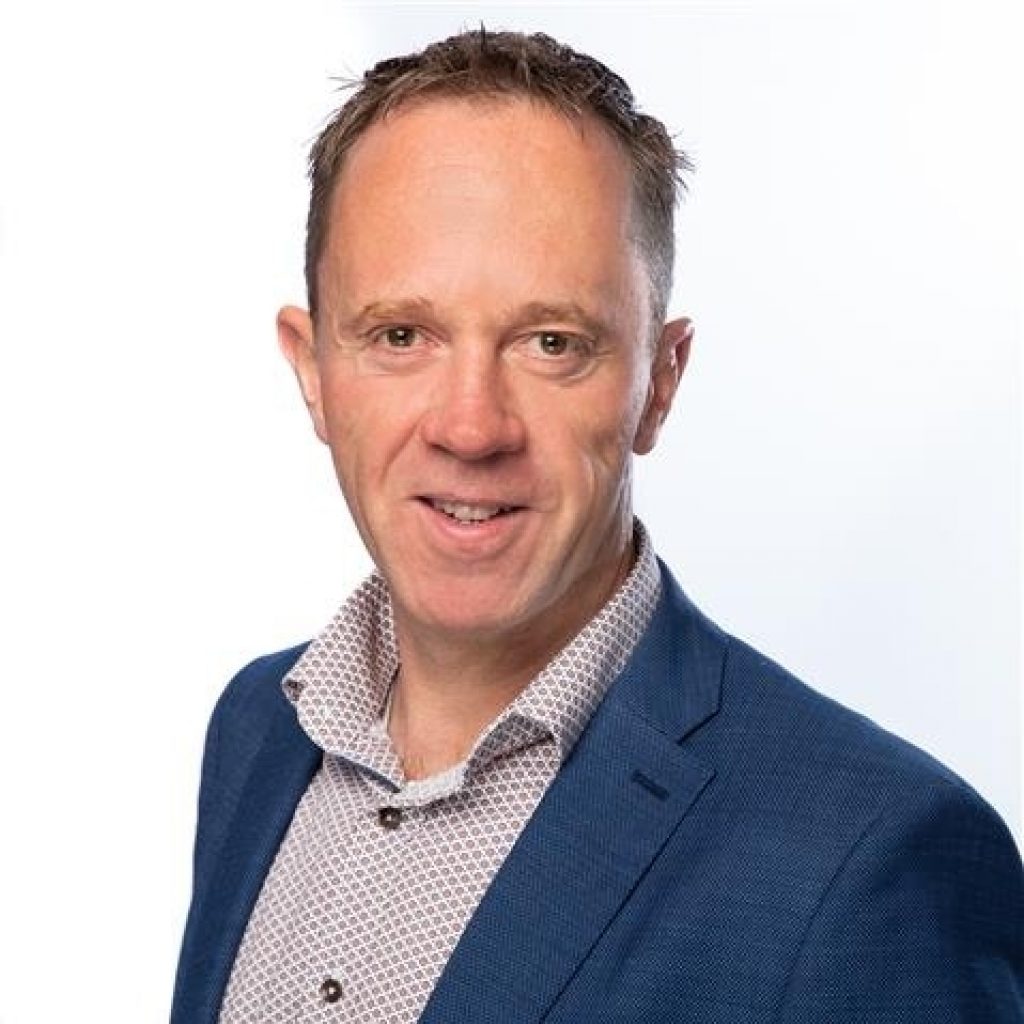 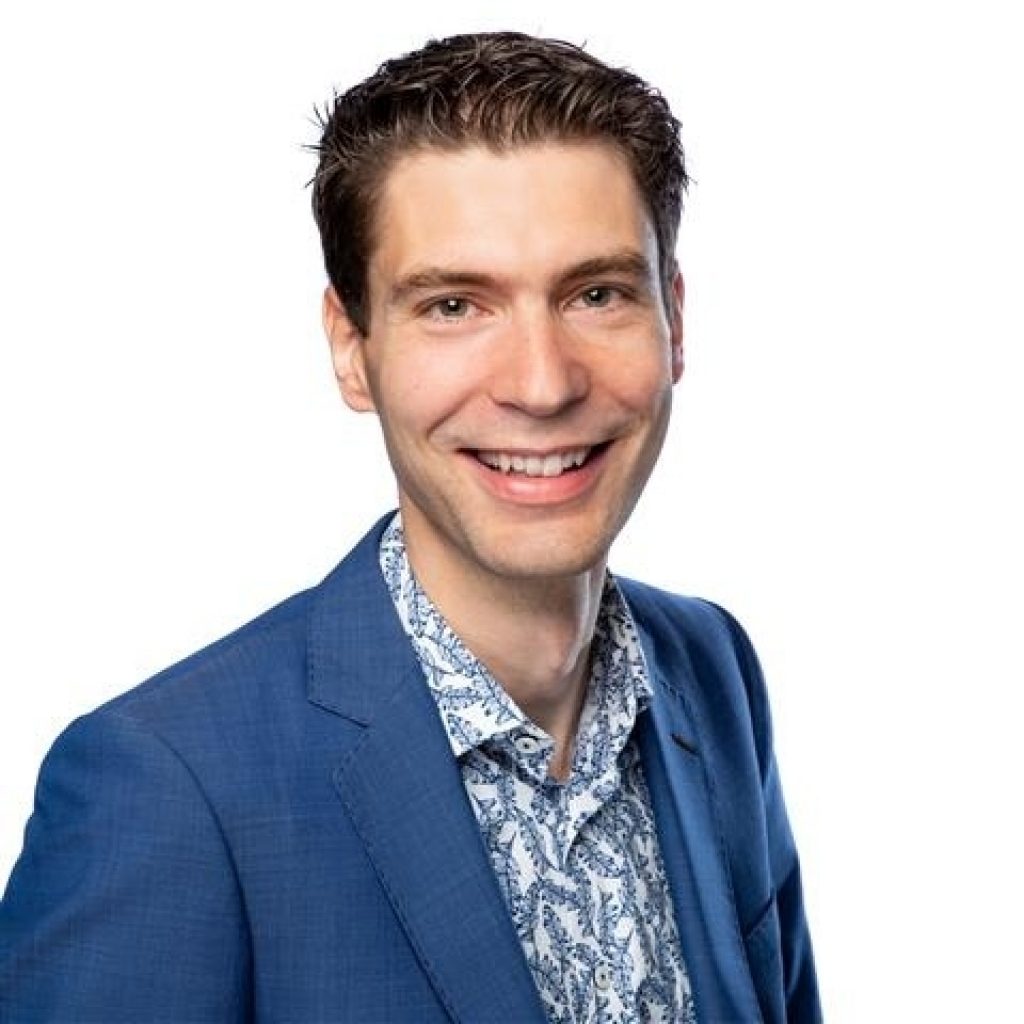 At VIRO a team of design specialists and modellers calculate and elaborate the steel structures and bases of the skids. We use software such as SCIA engineer, RFEM and Idea StatiCa for the calculations and Tekla Structures for the modelling. Our process and piping engineers will elaborate the process unit. Electrical, Instrumentation, and Software engineers will look after the process unit’s controls. Our Routing (wiring) engineers take account of all cabling and placement of components in the skid during the design and develop plans for all of the cable bundles. All this means the skid’s implementation phase is both efficient and cost-effective.

The key to a successful project is the cooperation and coordination between the individual disciplines. To achieve this, we provide rigorous project management and all the necessary hands-on expertise in the various specialist knowledge areas.

Would you like to find out whether VIRO can help you with your Skid Design? 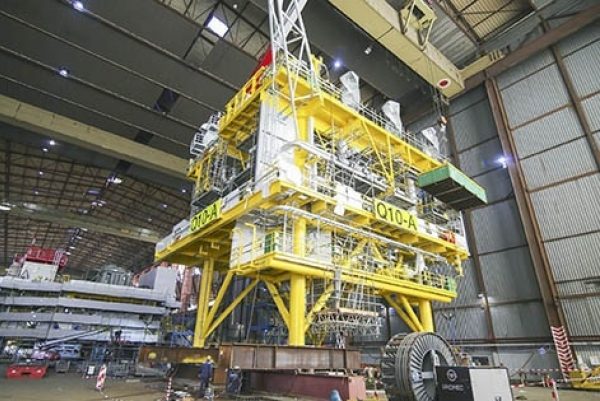 What can we do to help boost your performance of technology? First we will sound ideas out with you until we get to the heart of the matter. You take us through your situation and the crux of your challenge. Do you want to accelerate your time to market? Reduce your costs? Do more to innovate, with minimal risk? Improve expertise or increase flexibility in your engineering team? Get your team to concentrate on the essentials? Together, we will draw up an inventory of your aims, ideas, and opportunities. We won’t think for you, we’ll share ideas with you. What is the best form of cooperation to achieve your plans and help you succeed? By examining your strategy and objectives, you can then get the maximum benefit out of our partnership.

What can we do to help boost your performance of technology? 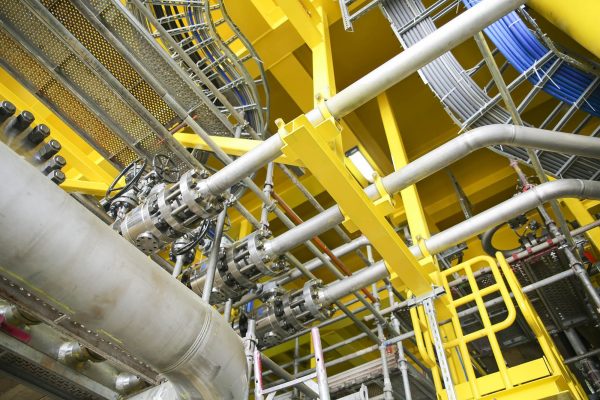